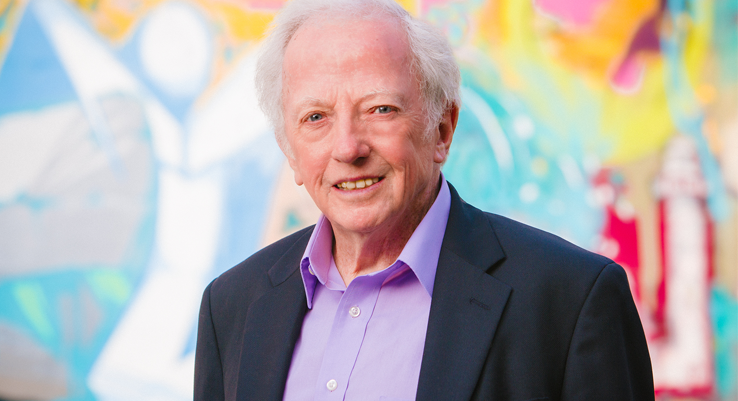 Hal Higdon began running as a student at the University of Chicago Lab School and continued running competitively at Carleton College in Minnesota, where he won several conference championships. After school, Hal competed 8 times in the Olympic Trials, notching his best finish as 5th place at the 1960 Trials in the 3000 meter steeplechase. In the 1964 Boston Marathon, Hal placed 5th overall and was the first American finisher with his time of 2:21:55. His World Masters Championships M40 record of 9:18.6 in the steeplechase (set in 1975) remains the oldest American masters records in the books.

Hal Higdon is a Contributing Editor for Runner’s World and is the magazine’s longest lasting writer, having contributed an article to RW’s second issue in 1966. He also is the author of more than three dozen books, including Marathon: The Utimate Training Guide and the recently published Hal Higdon’s Half Marathon Training. In 2003, the American Society of Journalists and Authors awarded Hal its Career Achievement Award, the highest honor given to writer members.

You can also find Hal on Facebook and Twitter, where he enjoys connecting with runners and fans from all walks of life.

Hal Higdon has been writing and running for half a century. Higdon grew up on the south side of Chicago and first competed in track as a sophomore at the University of Chicago's Laboratory School (U-High) in 1947. At Carleton College in Northfield, Minnesota, Higdon won Midwest Conference titles in the mile, half-mile and cross-country. His best mile time was 4:13.6, although he had more success at longer distances, including road races.

In 1952, Higdon competed in the US Olympic Trials for 10,000 meters. That was the first of eight Trials appearances for Higdon; his best finish was 5th in the 3,000 meter steeplechase in 1960. He had two other top-ten Trials finishes.

Higdon participated in his first marathon (Boston) in 1959. By the Boston Marathon in 1964, Higdon had figured out the training principles that he shares with runners today. He led through 19 miles before being passed by the eventual winner and held on for 5th place and 1st place American finisher, clocking a personal best 2:21:55. Over 111 marathons, Higdon has tallied four overall victories and numerous age-group firsts. 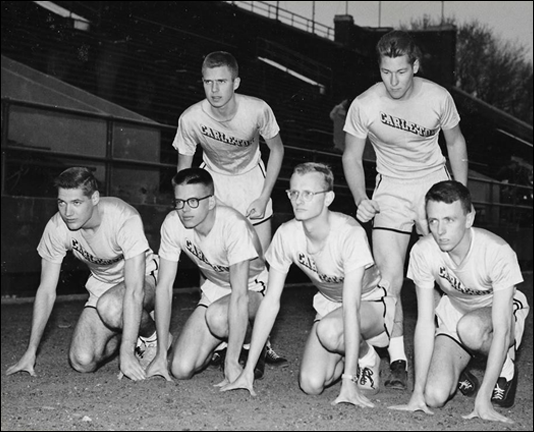 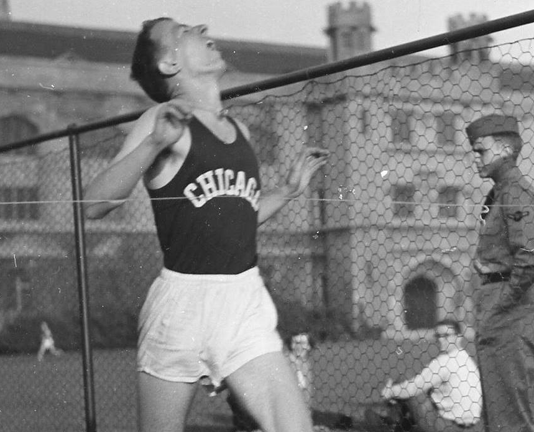 Higdon achieved his greatest success as a masters (ages 35+) runner. He won the 3000 meter steeplechase at the 1975 World Masters Championships, setting an American masters record of 9:18.6 that remains unbroken four decades later. He also won world masters titles in 1977 (world record), 1981 and 1991. His American masters record of 14:59.6 for 5,000 meters, set running barefoot at London's Crystal Palace in 1972, lasted nearly 25 years.

Higdon has worked full time as a freelance writer since 1959, covering subjects as varied as politics for The New York Times Magazine and science for National Geographic. His three dozen published books include Run Fast, Marathon: The Ultimate Training Guide, and Boston: A Century of Running. His most recent book is Hal Higdon’s Half Marathon Training.

One of the founders in 1958 of the Road Runners Club of America (RRCA), Higdon received that organization's Journalism Award in 1980 and also was named to the RRCA Hall of Fame. In 1986 Higdon was a finalist for NASA's Journalist-in-Space program to ride the space shuttle. In 1995, the North American Ski Journalists Association presented him with its Harold Hirsch Award. In 2003, the American Society of Journalists and Authors gave Higdon its Career Achievement Award, the highest honor given to writer members.

Most notably, Higdon offers free and paid interactive training programs and mobile apps through his website, HalHigdon.com. Higdon estimates that he has prepared millions of runners for the marathon, and countless more with his half marathon, 10K, 5K, triathlon, and other programs. 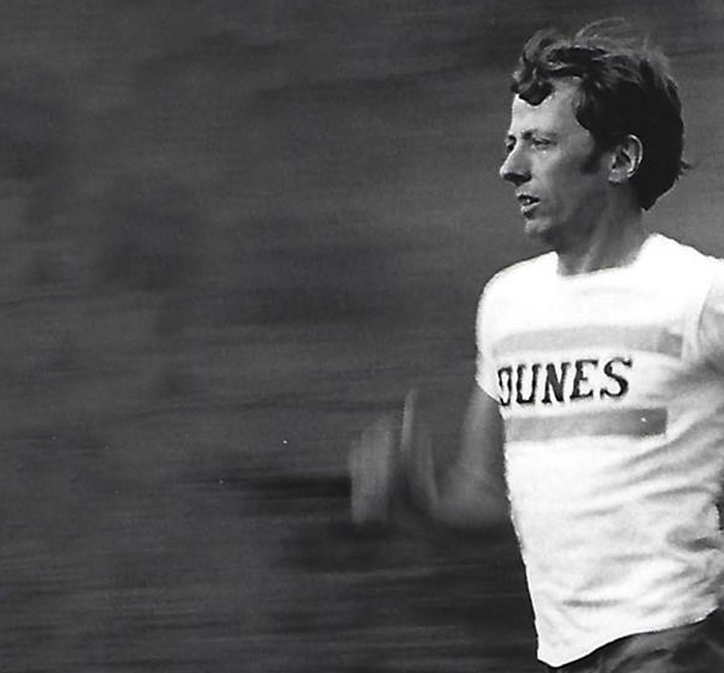 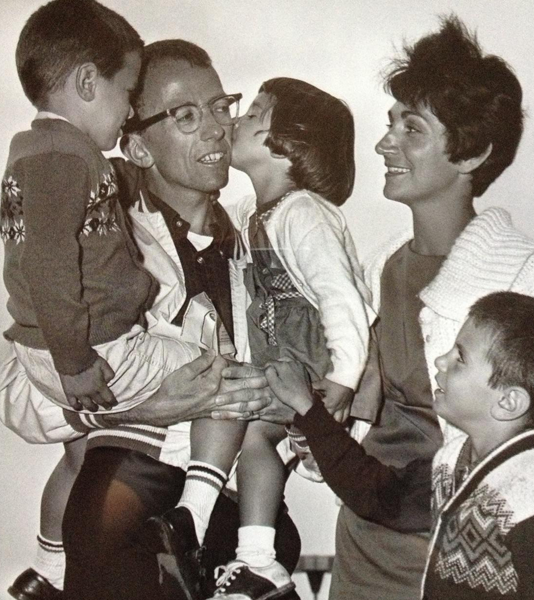 Higdon connects with more than 2.5 million unique visitors annually on his website, and millions more across Facebook and Twitter. He has a unique narrative style that attracts 1.3 million impressions on Twitter each month and reaches 14,000 Facebook users every day, many of whom are among the 75,000 followers on his fan page.

Higdon lives on Lake Michigan in Long Beach, Indiana with his wife Rose. They have 3 children and 9 grandchildren.